Hey everyone! It's been a while since our last post — roughly two months has passed, and unfortunately, some things happened that ultimately marked our last initiative a total failure and resulted in us postponing our monthly selections due to a rather long list of reasons. Fear no more! Now that 2020 is in full motion, we're ready to present the first set of picks we made!

However, before we start, it's important to note that it would've been unfair to artists that we wanted to pick back in January if we don't mention them. So, this one time we'll have a double-feature. Now, without further ado, let's get down to the picks!

Since it's going to be a rather long post, for the sake of simplicity, we're going to provide these links for faster access:

A poster by Dan Strogg (Steam)

A poster by Martin Freeman#2020 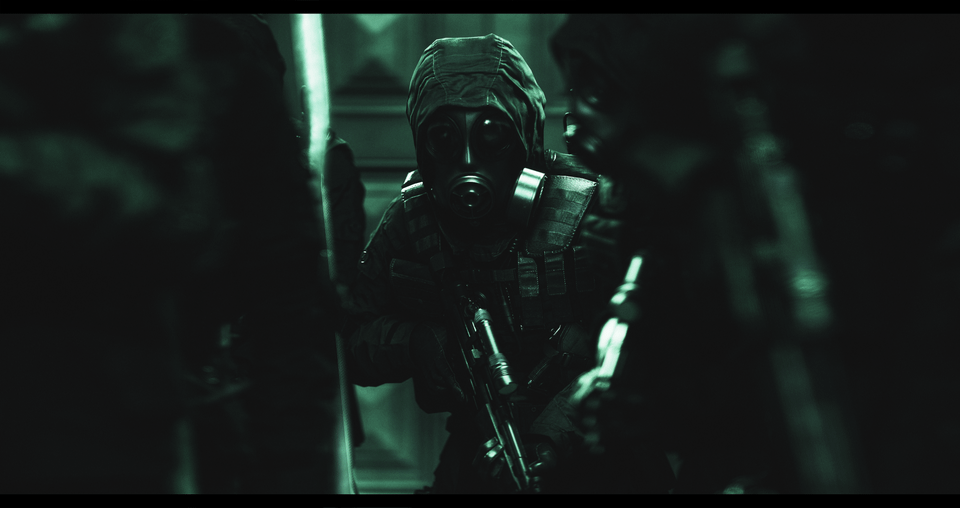 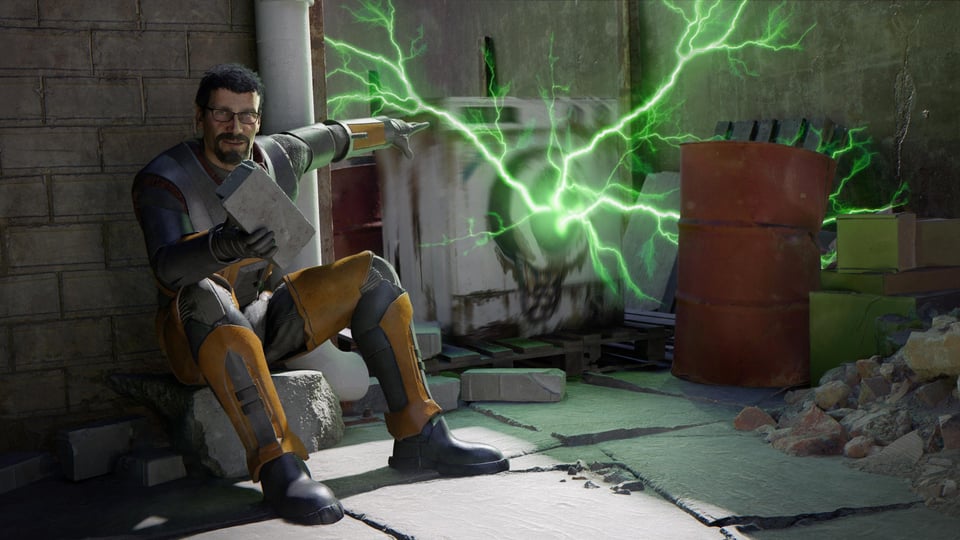 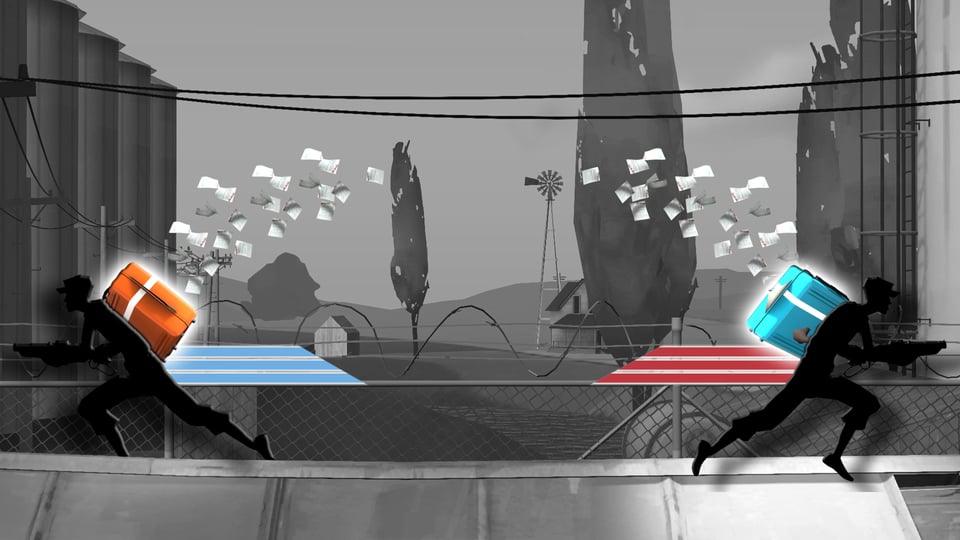 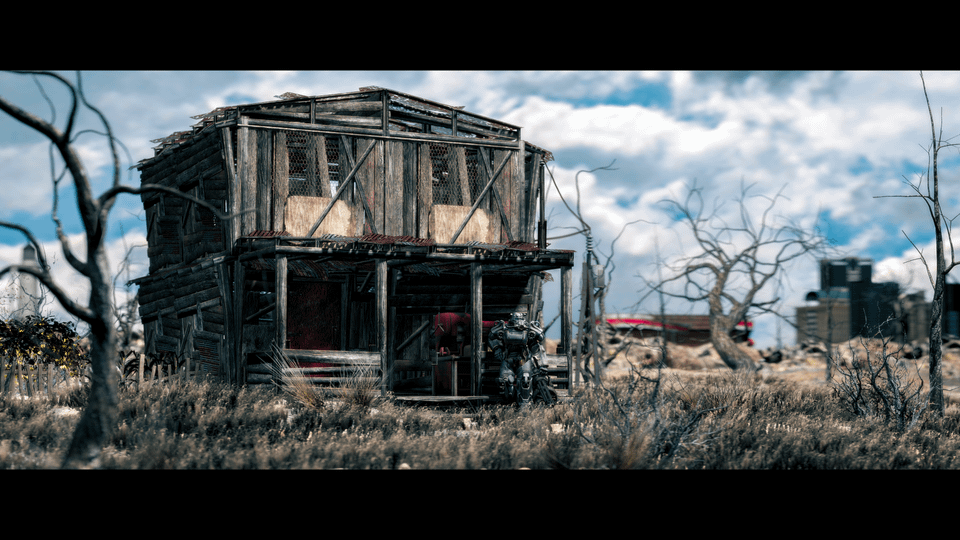 “Peace and Quiet” by /u/MORS0V

A poster by Kenway (DeviantArt) 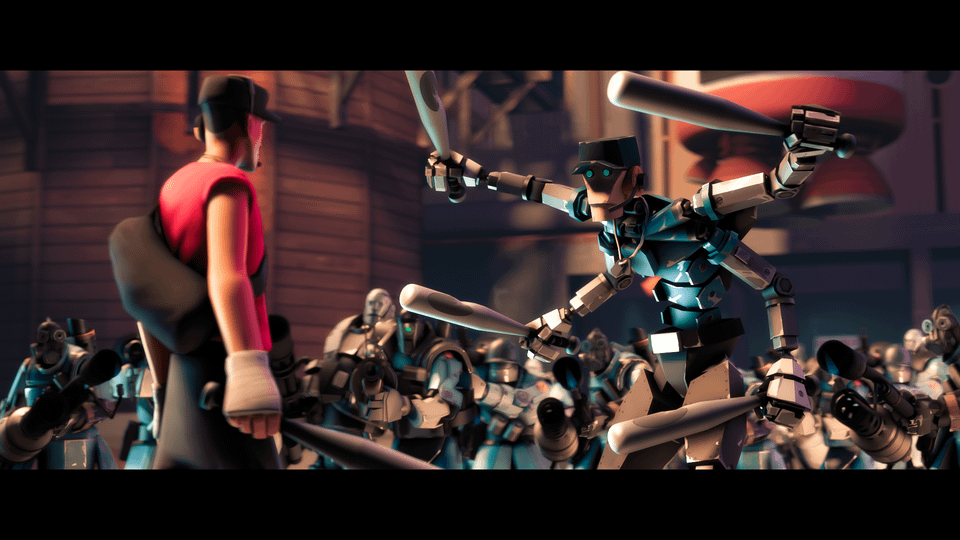 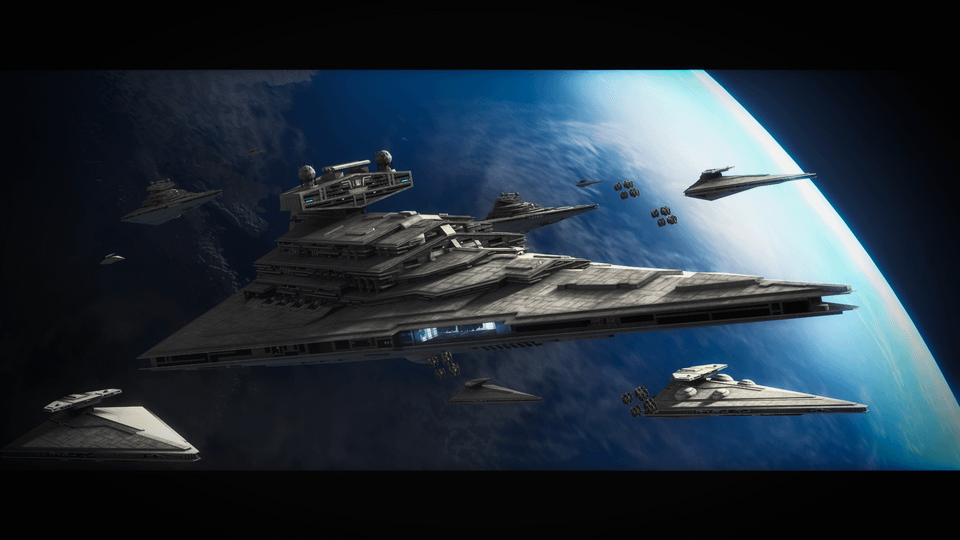 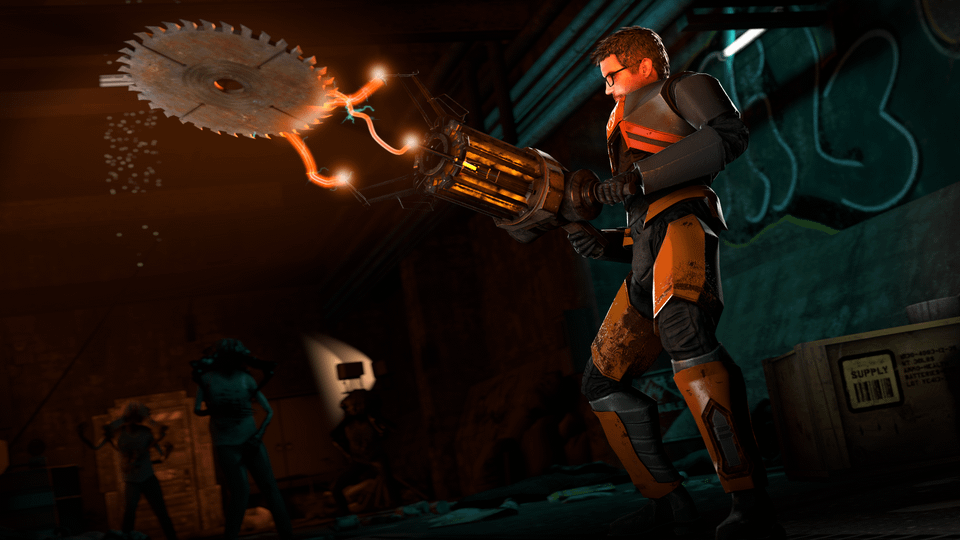 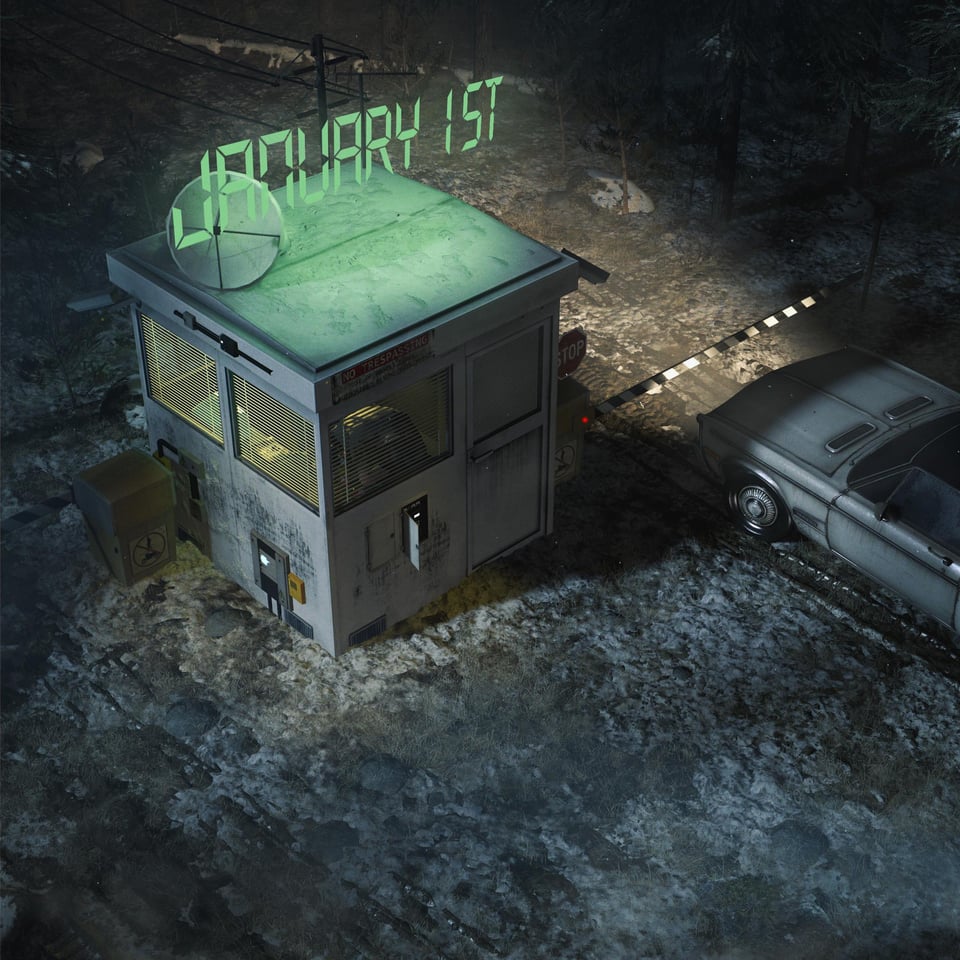 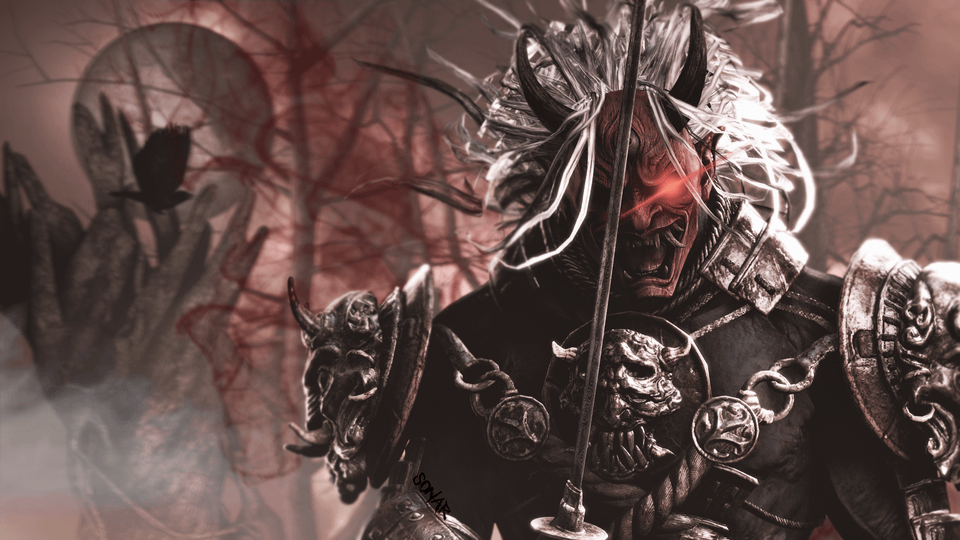 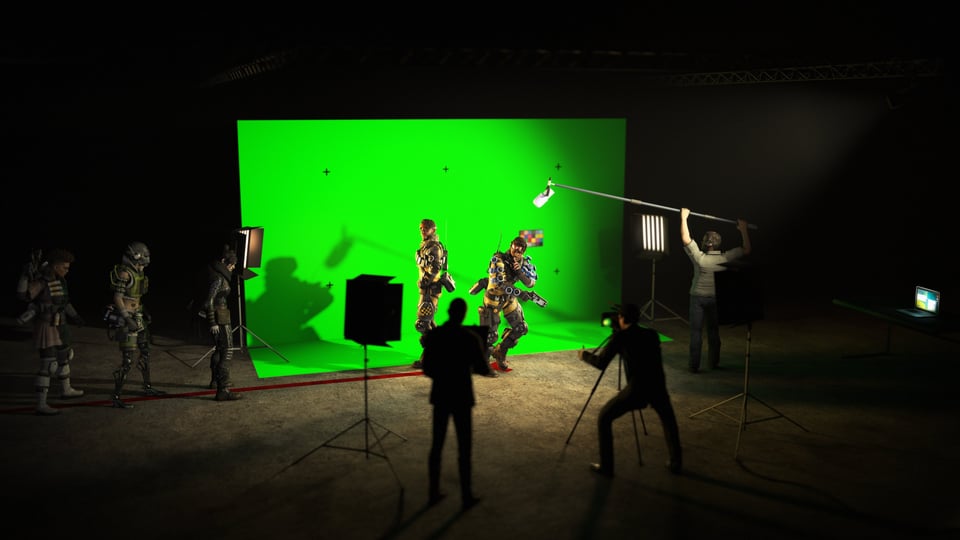 Did you like what you saw? Let us know in the comments! Want to be a part of the next list? Post your poster or animation either on our subreddit, or on the Discord server, or even better, on the forums humbly provided to us by the Explosive Barrels Community.

See you next month!
The SFM Hub Team

Discuss
© 2020 Source Filmmaker Community Hub — part of the Explosive Barrels family.
All trademarks are property of their respective owners in the US and other countries.